Flu at the Peak of Its Season

The flu season is at its peak, and is affecting more people under 40 years of age than in past epidemics. Typically, the influenza spread affects the elderly and those with other medical conditions. Some experts are saying that the H1N1 virus is actually changing and becoming more virulent. In Gainesville, Florida, at the University […]

Safeguarding Against the Flu

The H1N1 flu strand has accounted for the majority of cases across the U.S. this flu season. The H1N1 strand was responsible for deaths from all over the world during the 2009 flu season. So far for the 2013 flu season, there have been 32 deaths reported in the U.S., in which six involved children. […]

Five Herbs to Fight the Flu 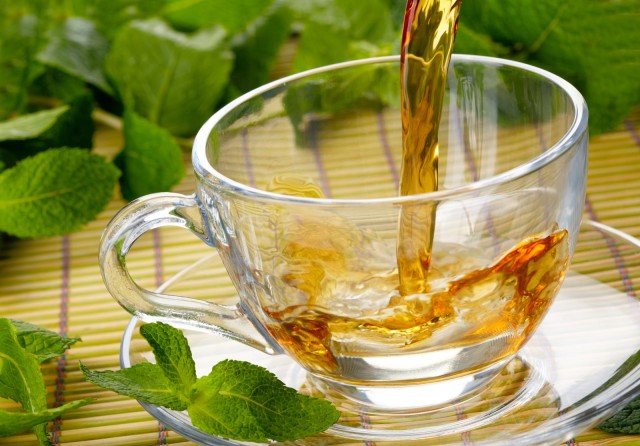 When the cold season approaches, frightening us with the prospect of having a flu or a cold, a steaming cup of herbal tea might help. While antibiotics fail to fight a flu virus, simple herbs fortify your body. Loaded with antioxidants and vitamins, flu fighting herbs might boost your immune system, detoxify your body and […]