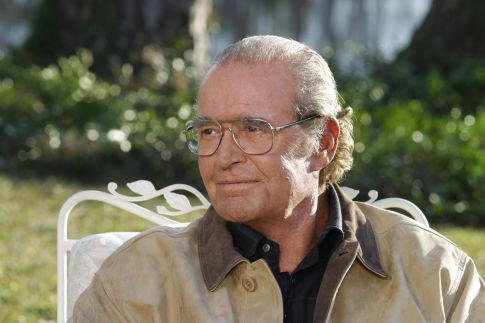 James Garner of The Rockford Files died Saturday at his home in Los Angeles at the age of 86. James Garner, known for his role as Jim Rockford, a private investigator in the long-running six-season TV series, Rockford Files. Rockford was a private eye with a shady past, spending time in jail for a crime […]

James Garner: A Man of Many Roles

James Garner has died at the age of 86, but is known as a man of many roles. He was never type-cast even during his Western years, and will live on in the hearts of many—old and young. One of the greatest films he was ever fortunate to star in was The Great Escape. He […]

James Garner: The Rockford Files and Maverick Star Dead at 86 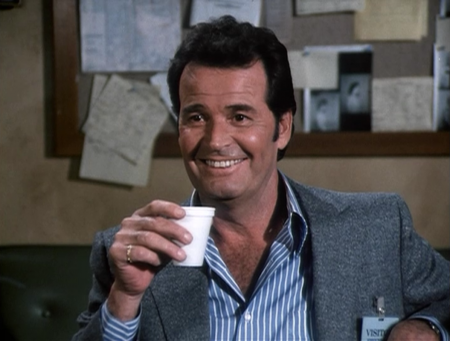 Star James Garner, who had two hit television shows a decade apart, Maverick in the 1960’s and The Rockford Files in the 1970’s has been reported dead at the age of 86. TMZ announced the film and television star had been found dead in his Los Angeles home after an ambulance responded to Garner’s residence […]