Computers That Can Perceive Gender 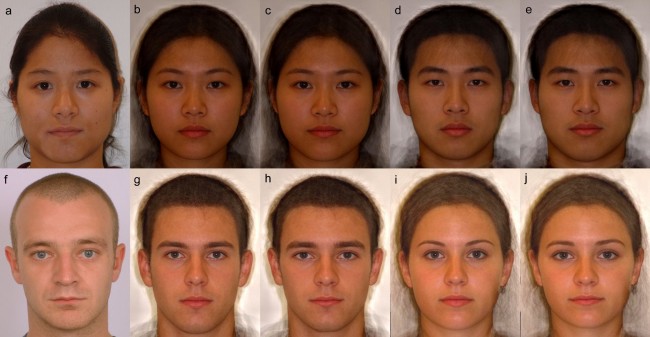 A multi-disciplinary team of scientists working at the University of Western Australia (UWA) has developed a mathematical model that allows a computer to identify the gender of human faces based on a sliding scale. Ranging from the super feminine to the super masculine, faces are objectively assessed by a computer based upon measurements between facial […] 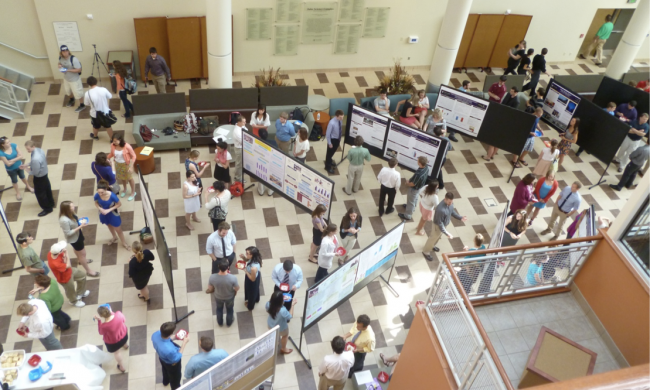 Leave it to Facebook to remind everyone that gender is more than just male and female, but 50 possibilities? Who knew? Some folks are at least aware that a basic difference exists between “sex” and “gender.” According to the World Health Organization, “sex” is about biological and physical characteristics. For example, the male body usually has […]