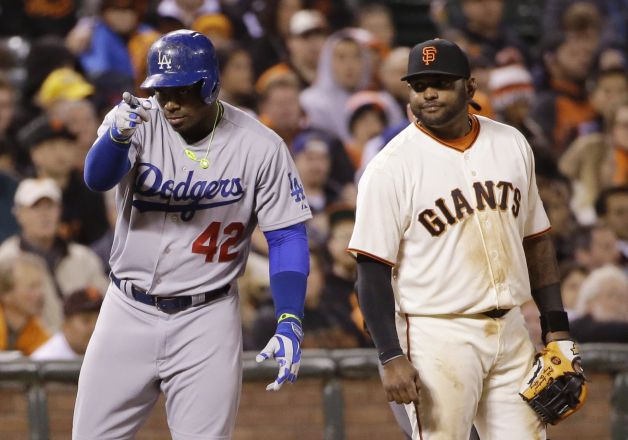 The San Francisco Giants (10-6) comeback fell short on Thursday afternoon as they dropped the series finale to the Los Angeles Dodgers (10-6) 2-1, failing to sweep. With Madison Bumgarner on the hill the Giants liked their chances, but the Dodgers Hyun-Jin Ryu was the more dominant pitcher, keeping the San Francisco bats quiet. […]

The San Francisco Giants (6-4) lost a tough one on Thursday night, falling to the Arizona Diamondbacks (4-8) 6-5 in the 10th inning. Coming off a Wednesday night loss in which Tim Lincecum got rocked for seven hits and seven runs in just four innings, the Giants needed a good outing from Ryan Vogelsong. But […] 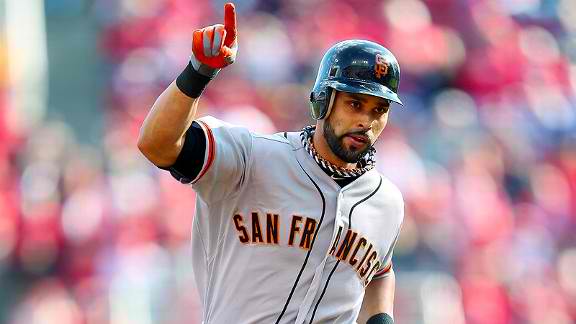 The San Francisco Giants (5-2) head back to the city by the bay for their home opener on Tuesday afternoon. Coming into the season they were expected to be a solid ball club with their playoff chances hinging on their pitching staff. Seven games in however, the Giants are looking more like an offensive powerhouse […]