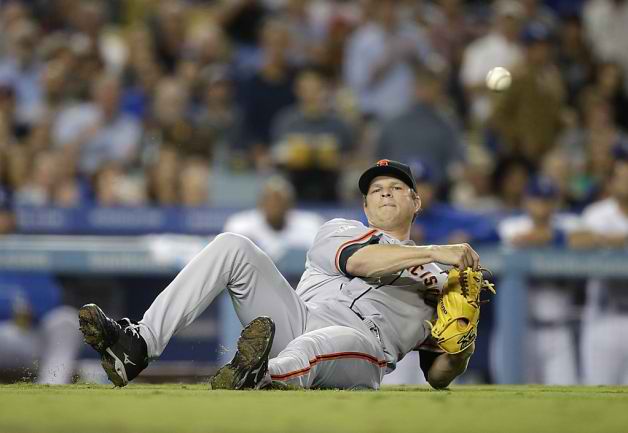 Matt Cain did not have his best stuff on Sunday night as the Los Angeles Dodgers (5-3) were able to avoid a three-game sweep at the hands of their rival San Francisco Giants (5-2) with a 6-2 victory. The Dodgers were able to pick up their first home win of the season behind big nights […]

Tim Hudson might be just what the doctor ordered for the San Francisco Giants. Lead by Hudson (1-0), the Giants (2-1) knocked off the Arizona Diamondbacks (1-2) 2-0 on Wednesday night. Hudson threw 103 pitches over 7 2/3 innings, allowing no runs on just three hits and striking out seven. He improved to 8-1 against […]

The San Francisco Giants kick of their 2014 campaign in Arizona against their division rival Diamondbacks on Monday night. Both teams are looking to rebound off of subpar 2013 seasons in which neither team reached the postseason. With all the offseason talk surrounding last year’s division winning Los Angeles Dodgers, the Giants and D’backs feel […]