The New York Giants have rarely used free agency as any means to solve tons of issues on both sides of the ball. This year has started off quite different for both Tom Coughlin and their general manager. Maybe a sense of urgency after not making the playoffs since their last Super Bowl run in […]

San Francisco Giants Look to Get Back to Their Winning Ways

After a dismal 2013 campaign, the San Francisco Giants are looking to get back to their winning ways. It’s turning into an “every other year” sort of hope for the Giants and their World Series titles. But whether or not they can make that a reality starts with their pitching, as the Giants will only […]

Play-by-play review of the game 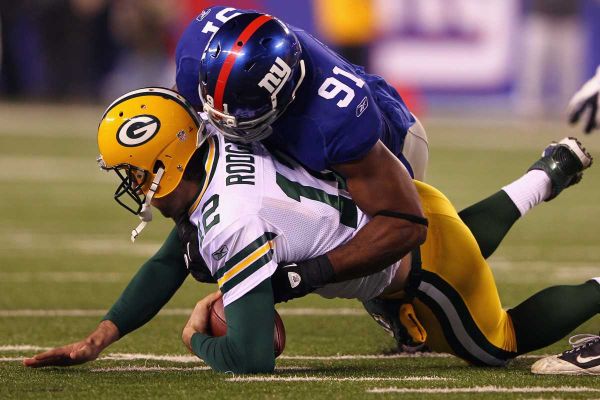 The New York Giants geared up to play the Green Bay Packers on their home turf, Metlife Stadium in East Rutherford, New Jersey, today. The Giants went into the game hoping to continue their recent winning streak since they beat the Vikings last October and managed to win 27-13, making them 4-6 and leaving the […]