The debate over the different aspects of global warming rages on as we welcome another day on the pre-apocalyptic Disneyland called Planet Earth. Over the last two decades, the world has been assaulted by storms causing death and devastation on an unprecedented scale. As the Philippines shake in the aftermath of a devastating typhoon, a […] 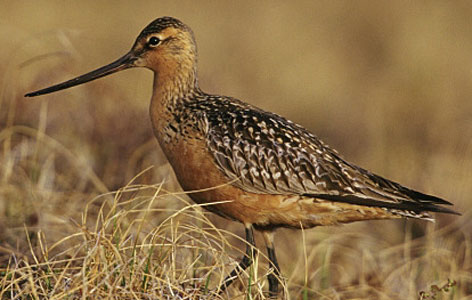 A team of scientists at the University of East Anglia in the UK say they have discovered why birds are starting to migrate earlier each year:  global warming may be to blame. Experts have believed for awhile now that global warming is responsible for changes in the migration patterns, but they were at a loss […]

Climate and global warming directly influence not only the health of people but also the health of the planet in a direct correlation. As weather and ecosystems change, death and disruptions to health threaten all species according to numerous studies outlined in reports published by the United Nations, World Health Organization and Environmental Protection Agency. […]