Google Maps Has a New Addition 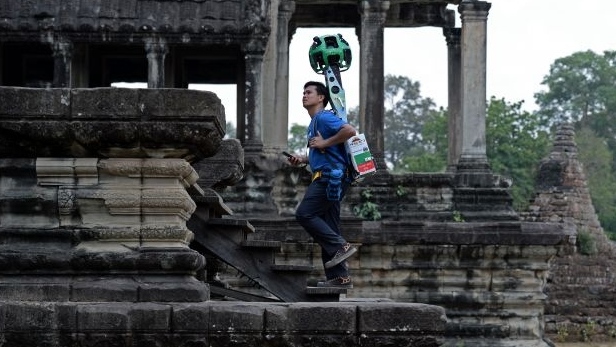 Fans of the still-popular anime series Pokemon and its incarnations will no doubt be flocking to Google as the site has posted its latest April Fool’s prank.  Those who have always wanted to enter the world of Pokemon now have their chance; Google has released a new job ad on YouTube seeking those looking to […]

Google has introduced its best April Fools’ gag ever by laying down a Pokemon Challenge that requires a person — a budding Pokemon Master — to discover and capture 150 of Nintendo’s fictional Pokemon creatures to fill up their Pokedex, simply by navigating to different places on Google Maps. Since it is already Apr. 1 in Australia and […]