By Rebecca Brown on May 7, 2015   Entertainment, Opinion, Ryan Gosling 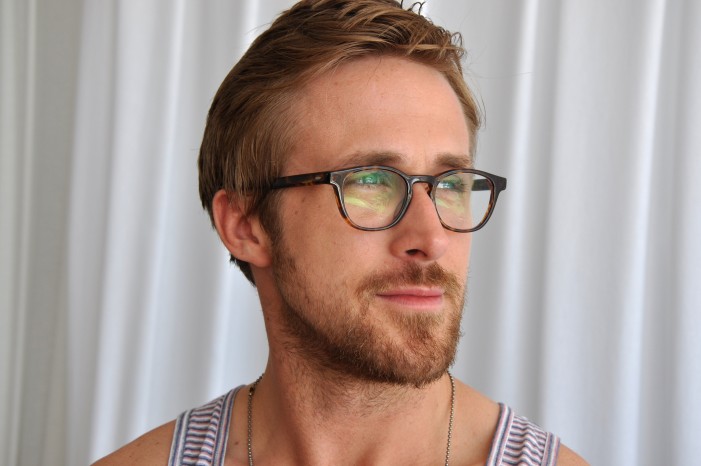 Ryan Gosling has already melted the hearts of many, but when he posted a fitting tribute to Ryan McHenry, a cancer victim, his appeal skyrocketed. The Hollywood heart-throb known best for his work on The Notebook, playing the role of mill worker Noah Calhoun, posted a video of himself eating cereal as a moving tribute […]

Ryan Gosling to Star in ‘Blade Runner’ With Harrison Ford 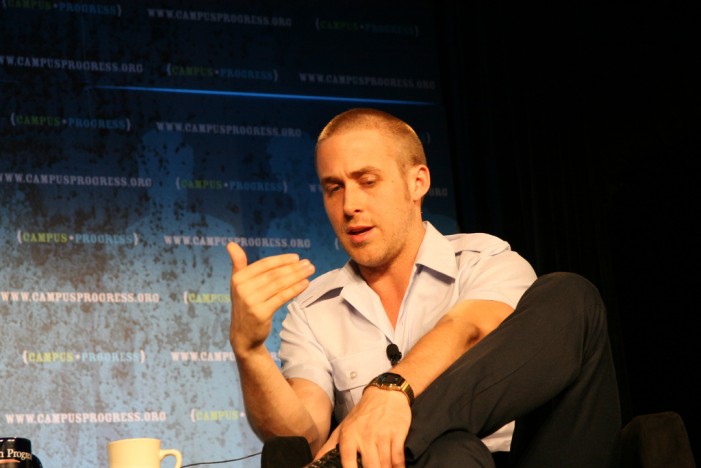 According to reports, Hollywood movie star Ryan Gosling is currently in negotiations to star opposite of the infamous Harrison Ford in the sequel to Blade Runner. Denis Villeneuve, who was involved in the making of Prisoners, will direct the sci-fi thriller for Alcon Entertainment. The movie will be directed by Ridley Scott. The Blade Runner sequel, which is […] 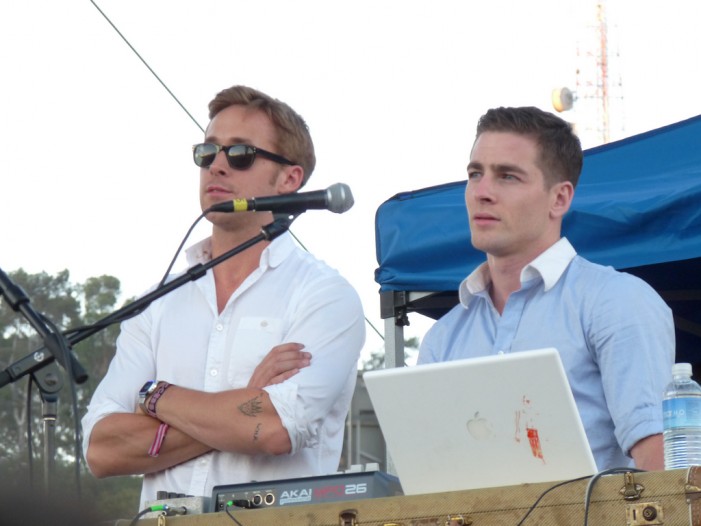 Oscar-nominated actor Ryan Gosling is discussing the possibility of teaming up with Guillermo del Toro, for a new take on Disney’s Haunted Mansion. This Disney project is based on a theme park ride. Plot details are being kept quiet, but its description is that of a family supernatural adventure. D.V. DeVincentis (High Fidelity) is currently […]