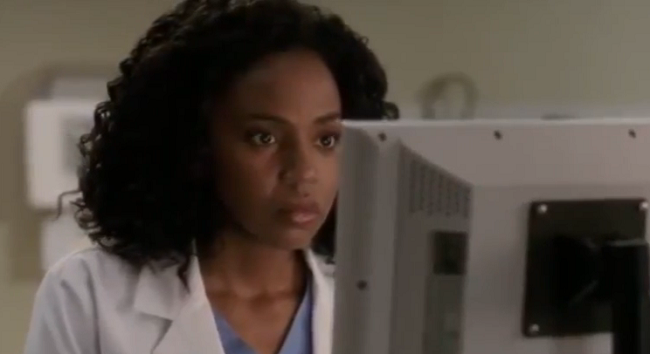 Risk, the eighth episode of Grey’s Anatomy season 11 focused on a storyline that many people were expecting. Derek Shepherd finally decided to take the job in Washington, and move away from his family. After last week’s actions at trying to ruin his sister’s career, it is time for him to step back from Grey […]

Grey’s Anatomy would not be the same without something in the past affecting characters, and that is just what happens in Can We Start Again Please. While Derek and Meredith are still somewhat struggling, Amelia’s past comes back to haunt her when a daughter of two patients does not want her working on them. It all […]

Don’t Let’s Start, the sixth episode of Grey’s Anatomy season 11, threw a spanner in the works for the cast. Just as Dr. Herman was coming across as the most hated character and seemed to set Arizona up for failure, she tells her that she is passing on her knowledge to someone she trusts. She has […]