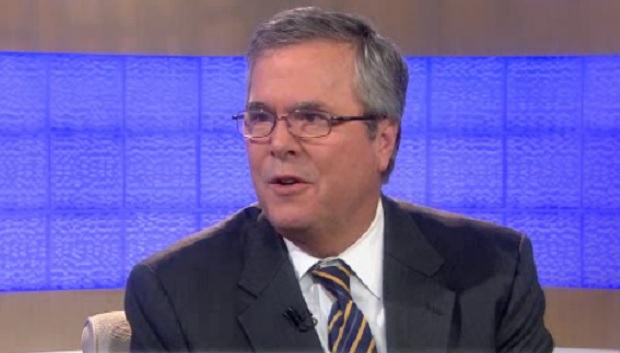 Former Florida Governor and potential Republican presidential nominee Jeb Bush stated his remarks on illegal immigration during a Sunday interview calling unlawful border crossings, “an act of love.” The remarks came during a discourse about the 25th anniversary of his father’s presidency. Notably, Bush stated that those who travel across the border for the survival […] 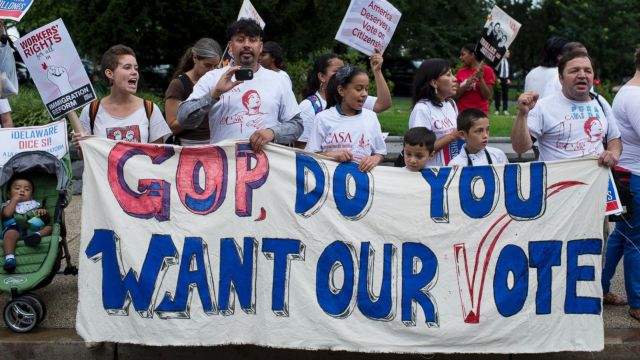 One of the most hotly-contested issues in Republican politics is the subject of immigration “reform,” and what squaring the circle of current policy could mean to the political fortunes of both parties. Republicans may gain or lose more in this debate, in that Democrats have cemented their reputation as the party of choice for minorities. […]

The UK minister for immigration has resigned over news that his cleaning lady is an illegal immigrant. He needed to make the decision after pushing forward plans for employers and businesses to do extra tests to ensure their immigrant workers were acting legally. Mark Harper has employed the same cleaning lady for the last six […]