Influenza Vaccine – You Can’t Get Just One 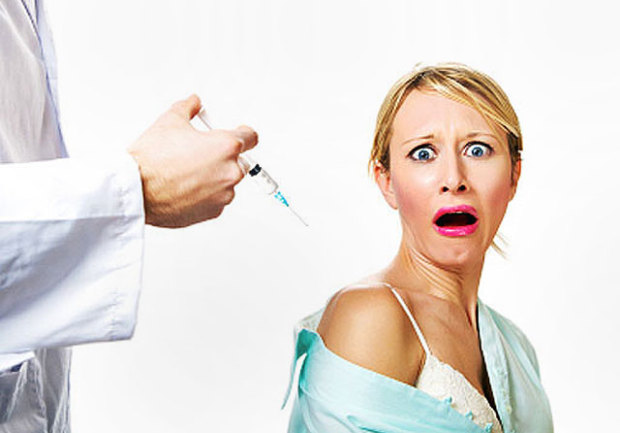 Ever wondered why some people get their seasonal Influenza Vaccine—the common “Flu shot”—and then get sick anyway? The answer may come as a surprise: it’s because they weren’t really vaccinated for the Flu—or more precisely, the Influenza Vaccine that they received didn’t protect them against the virus that made them sick. To protect against every […] 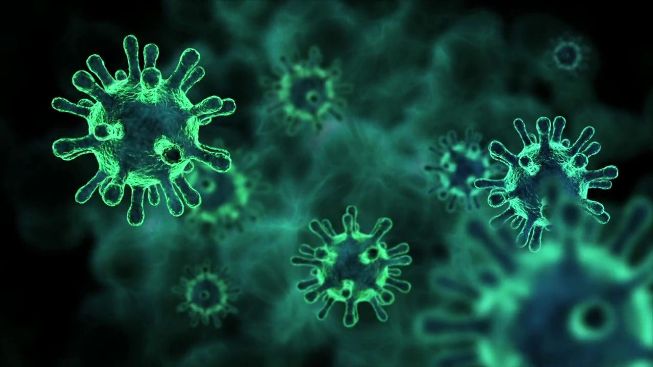 A new analysis of the death toll of the 2009 H1N1 influenza pandemic had killed more Americans than other parts of the world and the death toll was much higher than was thought.  Researchers figure it was about 203,000 deaths world-wide, but possibly twice more than that if a person counted those who had complications […]