Q: When is progress not really progress? A: When Instagram Founder, Kevin Systrom, announces direct messaging as an exciting new feature. That’s what happened yesterday at the much-awaited special event that Instagram had billed as a major announcement. Located in the old offices of Twitter in San Francisco, the west coast social media phenomenon even […] 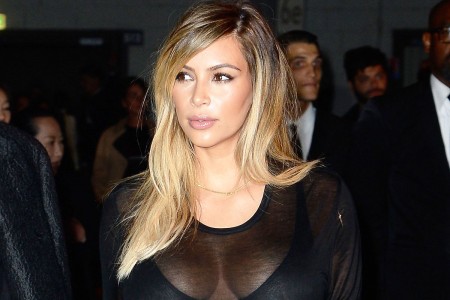 With the already popular photo sharing application of Instagram getting new direct messages function, the app may prove even more useful to publicity conscious celebrities, but will the new app be a friend or foe to the famous and image conscious? Could the new sharing feature turn into a nightmare for the rich and famous? […]

During their New York event today, Instagram announced rolling out a new direct messaging service for their social media platform. For those that don’t know, Instagram is a popular retro-filter photo and video sharing service that integrates with other social media sites. The Facebook-owned Instagram now boasts over 150 million users. The Apple and Android […]