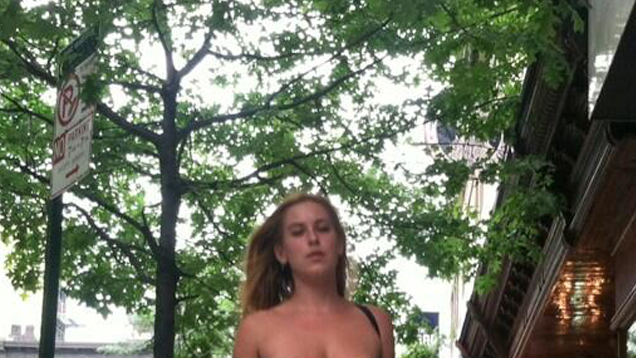 Instagram’s policies on showing some skin cam under scrutiny recently in two high profile brush ups with users. In the first, a plus sized woman’s photo was removed in what was said to be accordance with Instagram’s Community Guidelines. A few days later, Scout Willis’ Instagram account was shut down after she posted herself walking […]

It is difficult to imagine what could possibly be so pressing that Instgram users cannot fathom a Saturday afternoon without having the service at their disposal, but on Saturday Istagram crashed leaving users outraged, possibly revealing a growing impatience with technology and the world in general. Instagram went down for several hours this past Saturday, […]

Social media giant Facebook may be facing some competition soon. Teenagers are currently getting bored with Facebook and are starting to prefer to use Instagram to connect with friends and family. A recent survey by internet analyst Piper Jaffray showed that Instagram may be the “new” Facebook for most teens. According to CNET, this report came […]