Instagram has grown exponentially, big enough even to rival a wildly popular site like Twitter. Unlike the text based social site where users are challenged to condense themselves into 140 characters or less, this social sharing site has a new challenge: find an image to convey the perfect message. It is a seemingly simple task, […]

Instagram has signed a reportedly $100 million deal with its first ad agency. After introducing a very limited number of ads through the app last year that saw wild success, the company has decided to enlist the help of Omnicom with a year-long commitment. This new deal means that users of Instagram, a photo and […] 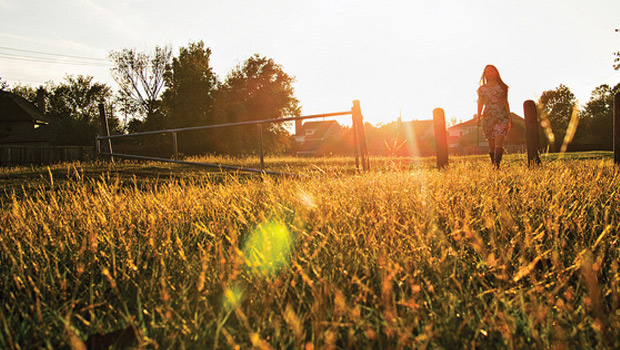 A new trend of earning fast cash has landed the spotlight in the news recently as one lucky Instagrammer, Daniel Arnold, just discovered. He started his Thursday morning with $90 in his bank account, and just that day had an epiphany. Arnold, a Brooklyn photographer regarded by Gawker as “the best photographer on Instagram” just […]