The state of Iowa has officially made their state a theocracy after ending the separation of church and state by signing a document that declares all nations must submit to the “providence of almighty God” and that there will now be an official Christian “day of fasting, humiliation and prayer” for Iowans each year on […] 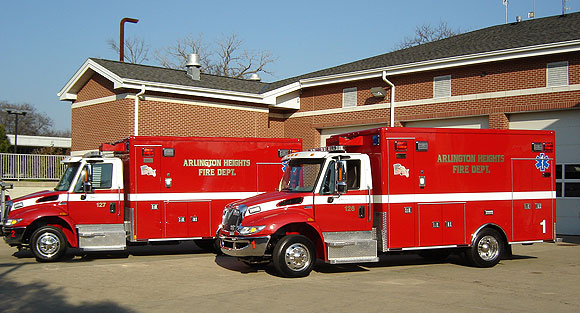 In Iowa a house fire claimed five victims. Fire crews recovered the bodies from the remains of the home that had been completely ruined by an early morning blaze on Friday, stated police authorities. The Fayette County Sheriff’s Office had an emergency 911 call come in around 3:40 a.m. about a home that was on […]