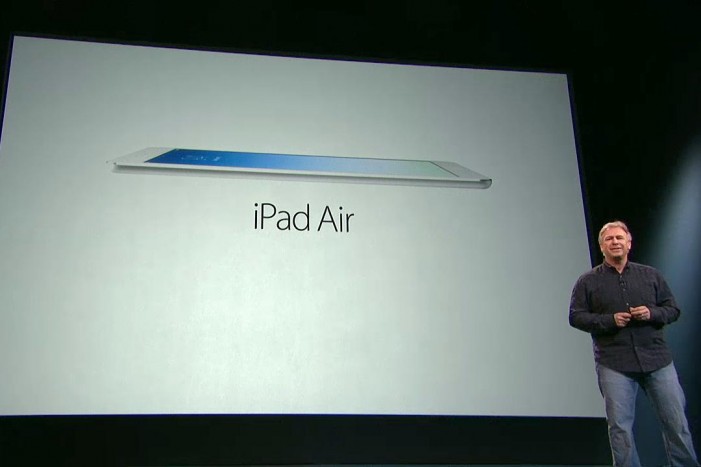 In tests using a cross-platform processor benchmark, the iPad Air came in at over 80% faster than the 4th generation iPad, and over five times faster than the iPad 2. These were the results of tests performed using Geekbench 3, a program that gives a comprehensive set of benchmarks that allow different devices to be […]

The Apple team proudly introduced its latest product development yesterday, the ultra-thin, light and quick-processing Apple iPad Air. It was an unprecedented move based on last year’s unveiling of the iPad Mini, which catered to the diminutive technology market. The iPad Air, on the other hand, is an advancement on the original iPad. Instead of […]