The conflict continues in Iraq, with Sunni extremist group, ISIL, still in control of Fallujah. However, the face off between the Shia led government and various Sunni tribal and religious groups is prevalent throughout the country. In the western province of Anbar, a government helicopter was shot down with all four crew members killed. The […]

Chris Kyle would sit for hours on top of abandoned buildings in Iraq. Alone, except for his spotter, Kyle would provide what the military calls “overwatch” to his fellow troops. Protecting them against insurgents, Kyle was good at his job. Some would call him the best. When Kyle retired from the US Navy and returned […] 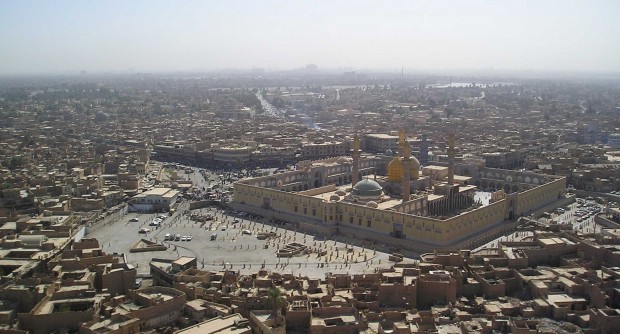 A bomb that tore through a local vegetable market in Iraq has left at least six civilians dead and several more injured. The bomb blast, which took place in the town of Mahmoudiya, has been confirmed by an Iraqi police officer, according to the AP website. The town is situated around 20 miles to the […]