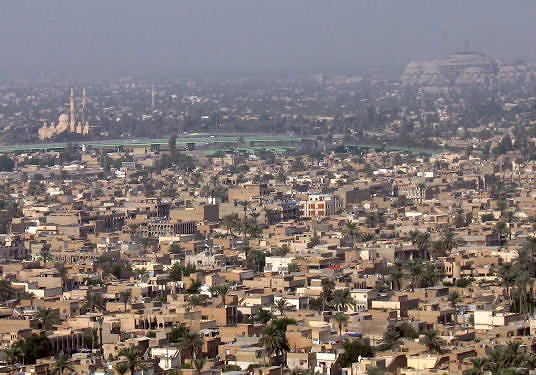 The bodies of 14 men were found in Iraq, Thursday, Jan. 16, in a date palm grove the day after they had been kidnapped. These men were identified as members of the Sunni Muslim tribe of Albu Rawdas, and had been abducted while attending a funeral in Tarmiya, 16 miles north of Baghdad. For the […]

The decisive battle for Fallujah rages on in Iraq

According to a recent statement by U.S. Secretary of State, John F. Kerry, U.S. is ready to help out Iraq but won’t send any troops there. It is a situation similar to “once bitten, twice shy.” In the past 5,000 U.S. soldiers were killed while over 51,000 suffered serious injuries, in Iraq. This time round, […] 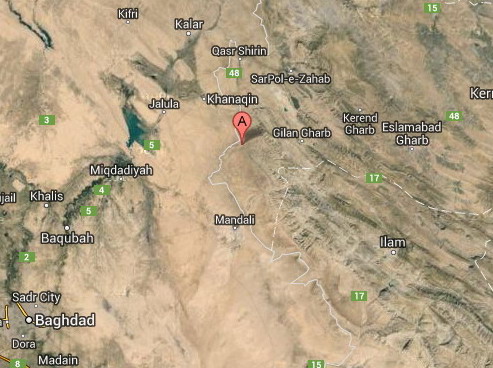