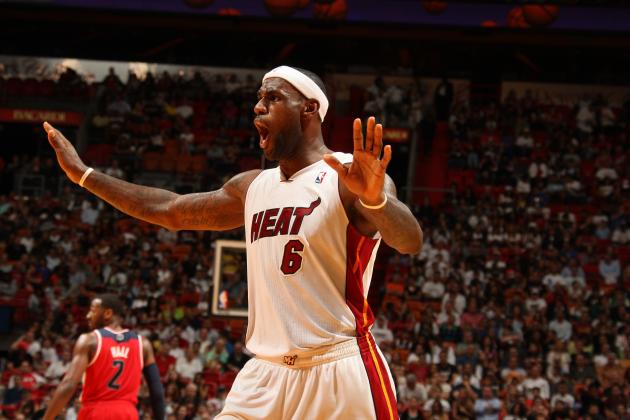 Like a pack of rabid hyenas, San Antonio Spurs fans jumped all over the Lebron James cramping incident, and took to the internet to display their “Lebroning” photos. Unfortunately, for the Spurs and their fans, nobody told them that it is probably unwise to prod an injured grizzly bear. Once that bear awakens, and it […] 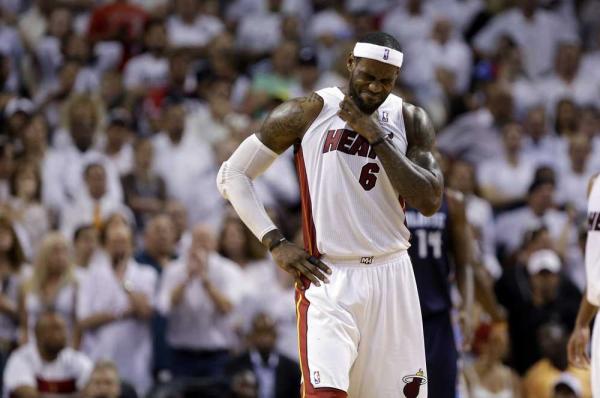 LeBron James and the Miami Heat have unresolved issues with the NBA. They feel the league did not punish Charlotte Bobcats forward, Josh McRoberts to the full extends. Late in the 4th quarter of Game 2, in he elbowed James in the throat as he drove to the basket. The severity of this play alone […]

LeBron James is one of the most dominant forwards in the game right now. Therefore, James’s contribution to each series in the NBA Playoffs will be the difference between a three-peat or not. Sports analysts and fans alike are already declaring King James the best forward of all time if the Miami Heat three-peat. That […]