Journalism at the Edge of the Blogosphere: Part 2 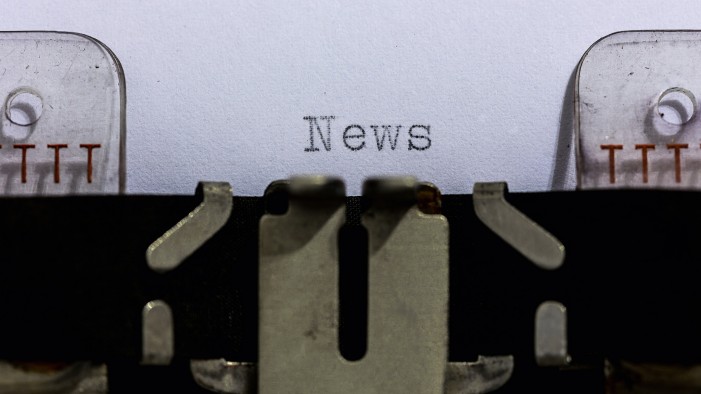 A debate over what makes a “true” journalist was sparked recently by the secret interview of Joaquín “El Chapo” Guzmán Loera conducted by actor Sean Penn and published in Rolling Stone in January of 2016. Those who believe Penn correct in describing himself as a journalist cite prior interviews he conducted with other world figures. Others […]

The Great Debate: Quality Versus Quantity 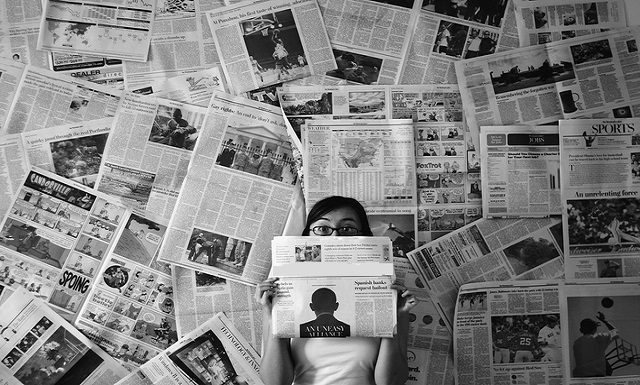 The battle of quality vs. quantity seems almost as old as time and has consistently been a conversation piece in hopes of determining a winner. The question one must ask is if there is a true winner or could balance actually be the key to success in this arena.  When considering this discussion in the world of journalism […] 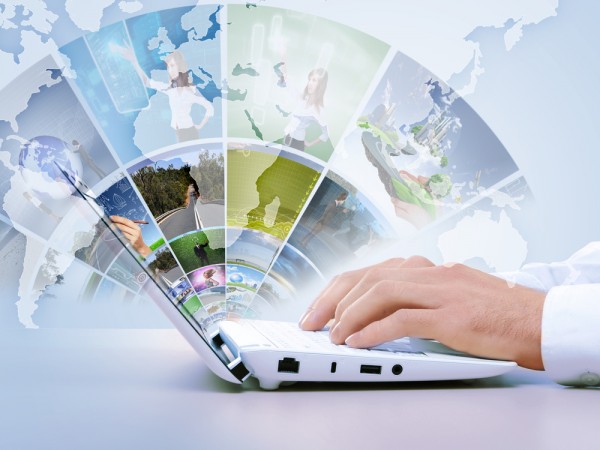 Counter-intuitive as it may seem at first, there are signs of grassroots revolution happening in U.S. journalism, accompanied by the revolution in Internet-based technologies. The convergence of technology in news and media has been taking place since the technology revolution began. However, a new professional landscape is forming in which the techies are making bold […]