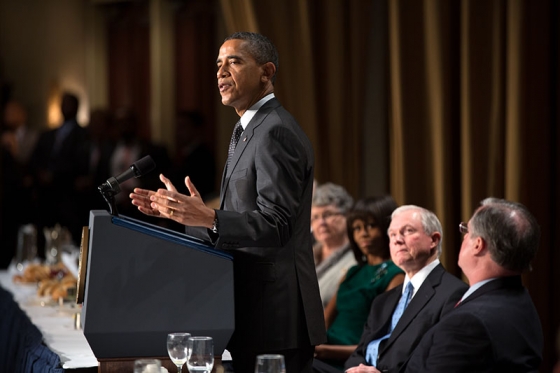 President Obama during a White House prayer breakfast weighed in on the Kansas shooting. The president spoke about the senseless shootings that occur in our society today. Obama is asking for the prayers of all Americans for the families of the deceased and those affected by the incident. A 73-year-old man was arrested after he […]

A bill proposed by Kansas State Representative Gail Finney (D) that would have provided specific corporal punishment guidelines to parents, teachers and caregivers has received a resounding spanking of its own by the committee on House Corrections and Juvenile Justice. House Bill 2699 by the Wichita Democrat Finney will not even receive a hearing even […]