Kesha has made it through her two month rehab bout with bulimia, removed the “$” from her name, and replaced her old twitter, @Keshasuxx, for @KeshaRose, making it clear that the artist “suxx” no more in self-deprecation. The singing starlet had been touring with hip-hop superstar Pitbull before going into rehab. Kesha’s mother, Pebe Sebert, […]

By Jennifer Pfalz on March 7, 2014   Entertainment 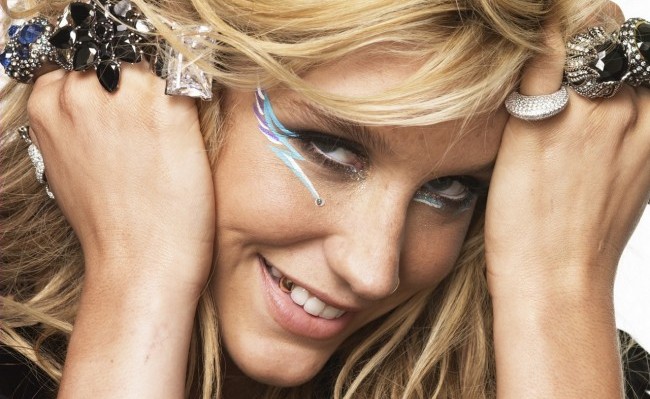 After spending the last two months in rehab, Kesha has been released to begin her new, healthier life.  The singer emerged from treatment with new hair, a new name, and a self-professed new outlook on life. In a picture taken Thursday as Kesha arrived at the Los Angeles International Airport, the singer sports new rainbow-colored […] 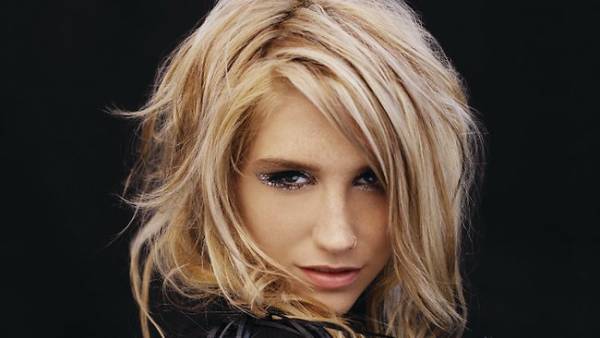 Kesha checked into rehab earlier this month because she almost died from an eating disorder. Kesha’s mom, Pebe Sebert, stated she watched her beautiful and self-confident daughter be ridiculed and teased about her weight. Sebert also mentioned the mockery was so bad that it got to the point that Kesha wanted to kill herself. When […]