Kesha Unavailable for 30 Days After Checking Into Rehab

The 26-year-old singing sensation Kesha has announced that she will be “unavailable for the next 30 days” as she checks herself into rehab. Unlike many other stars, who go in for alcohol or substance related problems, the My Crazy Beautiful Life star is going in for an eating disorder. According to friends close to the […] 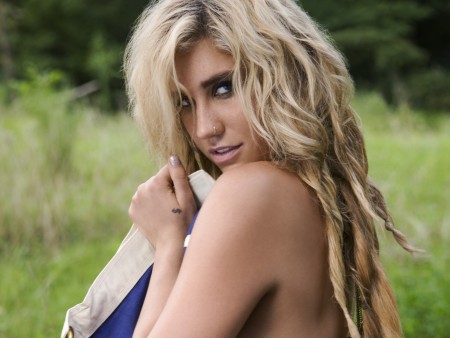 The big news today in the world of celebrity chat is Kesha checking herself into a rehab clinic for an eating disorder; on top of this, the singer says that Dr. Luke caused her problems. The 40 year-old manager and record label producer has been blamed for the performer’s disorder on top of her wanting […]

Kesha entered rehab for an eating disorder Friday, according to TMZ. She entered a facility called Timberline Knolls, near Chicago, the same place singer Demi Lovato sought rehab in 2010. In a statement to TMZ, Kesha said, “I’m a crusader for being yourself and loving yourself, but I’ve found it hard to practice.  I’ll be […]