Kickstarter Reports Its Site Was Hacked 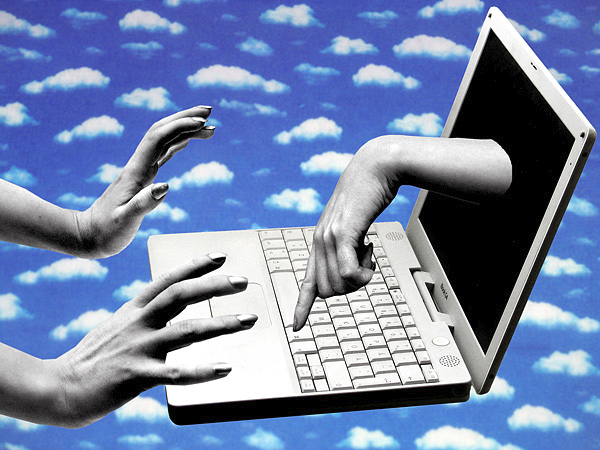 Online fund-raising site Kickstarter reported on Saturday that hackers illicitly accessed some of its customer data. The company’s co-founder, Yancey Strickler, stated on her blog that hackers accessed client user names, email addresses, passwords, and phone numbers. Although the passwords were encrypted, hackers were able to guess some of them. No credit card number […] 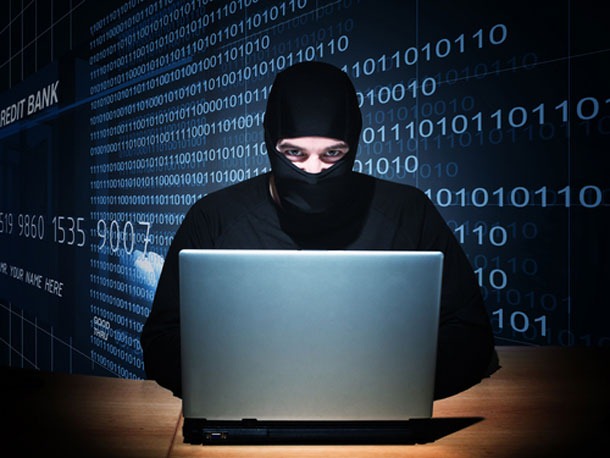 Kickstarter CEO, Yancey Strickler, announced on Saturday that encrypted passwords and usernames were hacked by a source that was not mentioned. Along with users names and their encrypted passwords, hackers  reportedly stole users e-mail addresses, phone numbers and home addresses. Fortunately, there was no breach of users credit card information by the hackers. Users are […]

By Christopher Spencer on February 15, 2014   Technology 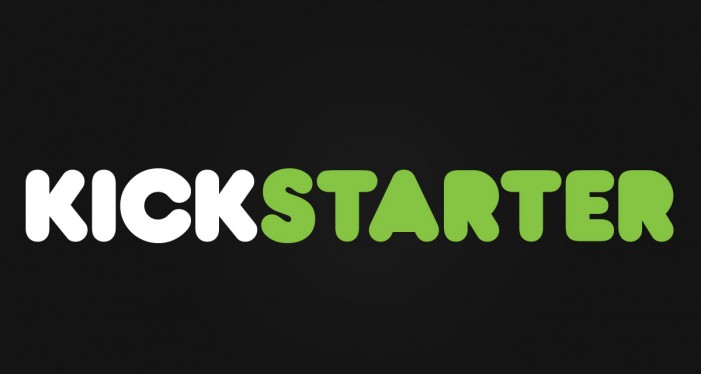 Kickstarter became the latest hacking victim as they announced this week that their servers had been compromised and user information had been stolen. In a letter from CEO Yancey Strickler, Kickstarter confirmed the breach but emphasized to its users that no credit card data had been stolen. Personal names, user names, physical addresses, and phone […]