Lady Gaga will be delivering the keynote address at this year’s South by Southwest Festival.  She will be giving her speech as part of a conversation led by John Norris of Fuse Friday, March 14. The discussion will be held in the Grand Ballroom of the Hilton Austin-Downtown at 11. a.m. The pop diva will […]

Lady Gaga, pop megastar, is pitching in to endorse and preserve California’s architectural landmark, Hearst Castle, in San Simeon. For three days, the Do What U Want singer will occupy the former residence of media mogul William Randolph Hearst, now a national and California historical landmark. Her actual project is under wraps, but in exchange […]

Lady Gaga and Boyfriend Taylor Kinney Pack on the PDA 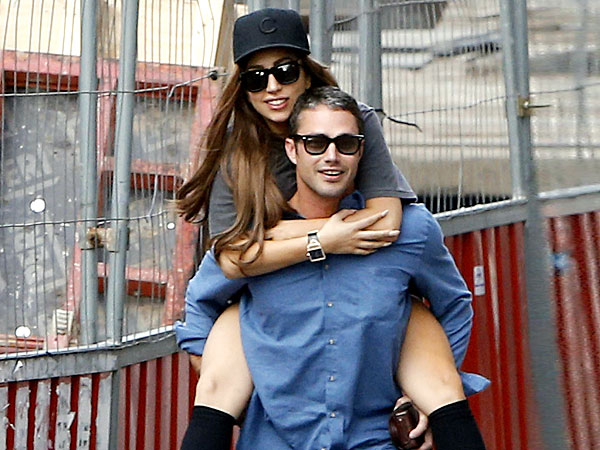 Lady Gaga was accompanied to the Golden Globes by her Chicago Fire hottie boyfriend Taylor Kinney. Days before the couple were spotted at Bill and Giuliana Rancic’s Italian restaurant and went for walk (pictured above). Diners in attendance stated Lady Gaga and Kinney were very affectionate. The couple has been dating for over two years – yes kind […]