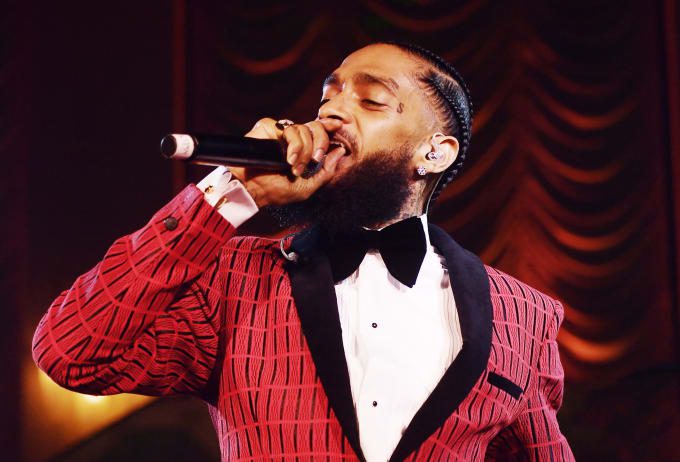 Sources told TMZ that the memorial service for rapper Nipsey Hussle would be held at the L.A. Staples Center on April 11, 2019. The venue holds 21,000 people. A website will sell tickets for the event, and only ticket holders will be permitted to attend the event. Sources told the publication there was a meeting […] 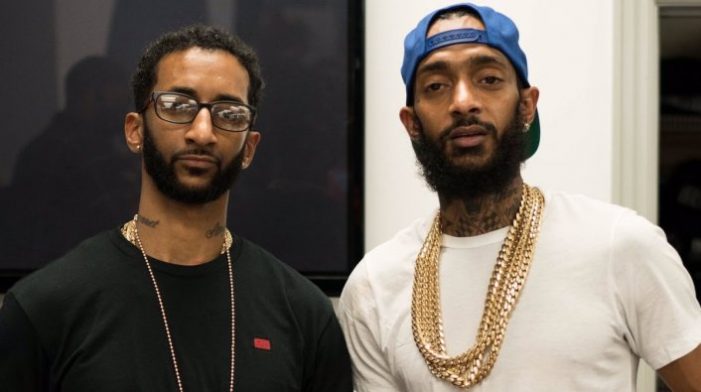 On March 31, 2019, Samiel Asghedom was at his grandmother’s house, when he received a panicked phone call telling him that his brother Nip, who the world knows as Nipsey Hussle had been shot. Asghedom got into a car, ignoring red lights and drove straight to Hussle’s clothing store Marathon Clothing in South Los Angeles. […]

Nipsey Hussle Did Not Die Alone 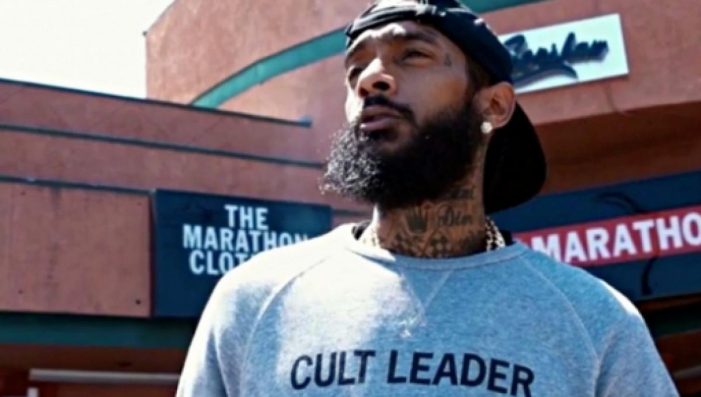 When Nipsey Hussle was shot in the head and torso multiple time on March 31, 2019, CPR was started at the scene by EMS, and was continued when he was rushed to the hospital. After the shooting, Hussle’s family and celebrity friends from the music business went straight to the hospital after hearing he has […]