Since Kuvira’s introduction as the great uniter antagonist, Legend of Korra viewers were waiting for the fateful duel between the avatar and the self-appointed dictator. Episode six of Book 4 finally gave fans what they have been patiently waiting for but it seems that Kuvira is not the main antagonist this season. During the anti-climactic […]

*Warning: This Review contains some spoilers from the episode* Legend of Korra ‘Korra Alone’ shelves out answers and unveils the return of a familiar face this past week. Well it seems that viewers do not have to wonder where avatar Korra has been, the latest on-line episode revealed what the young protagonist has been […] 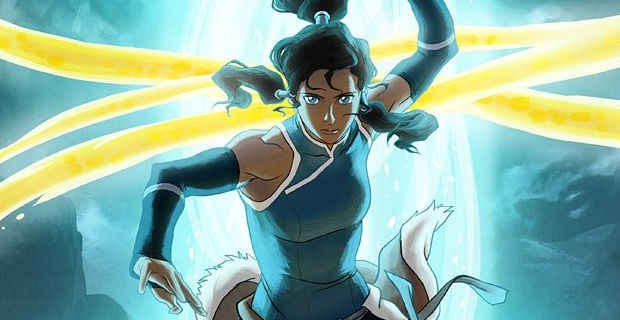 Legend of Korra Book 4, Nickelodeon has announced, will be here in just a few more weeks, so do not lose your mental or physical balance, Legend of Korra fans! The spin-off of Avatar: The Last Airbender will premiere on Friday, October 3, and will be available for viewing either at Nick.com or through the […]