‘I Am Cait’ a True Reflection of the Transgender Community? [Video] 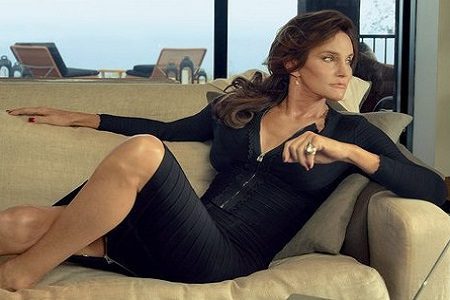 Much controversy has surrounded Caitlyn Jenner’s transition. Not one day goes by without the mention of her name in one form or another. Today, it is the debut of I Am Cait, the reality show which reveals personal aspects of Jenner’s journey, other days it may just be the mention of what she is wearing. […] 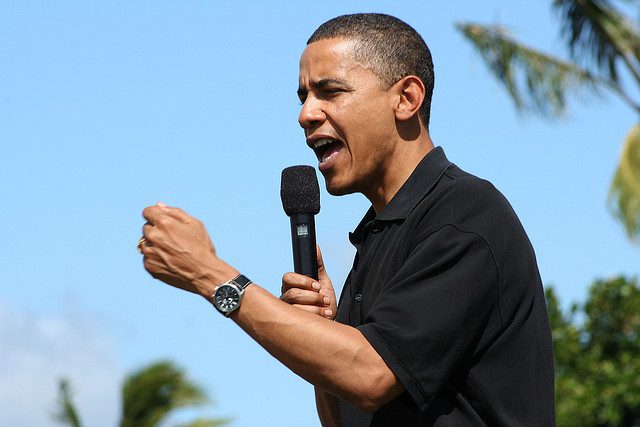 On Wednesday, President Barack Obama issued new White House policy to end Gay and Transgender “conversion therapy” leaving many to exclaim “thank God”. Men, women, and others the world over have been put through therapy meant to convert them into being “straight” instead of living their own lives as Lesbian, Gay, Bisexual, Transgender, or/and Queer […]