The Lottery: Lifetime Thriller Too Real? 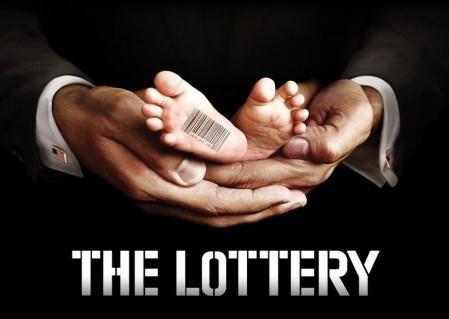 Lifetime science fiction thriller The Lottery is difficult viewing, it feels too realistic; although the show’s style is not documentary in nature. Considering the current political climate in the U.S. the premise that in 2025 the government takes over and obliterates the dictum of “by the people, for the people,” is not too far fetched. […] 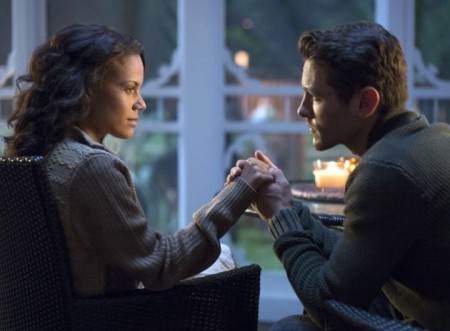 The Lottery episode two is still scary and feels very real. The idea that in the near future women lose the ability to naturally have children has that sort of science fiction that could be science fact ring to it. While there are those who think that the premise is ridiculous, it only takes a […] 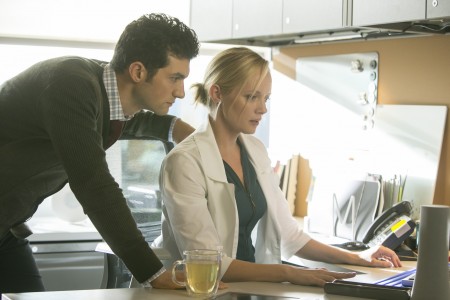 Lifetime, the channel which is responsible for such classic television as Little Women in L.A. and Dance Moms adds a new science fiction series The Lottery, where the world is a dystopian place where infertility is the rule of the day, along with governmental control, and this could well be the scariest show on television. […]