For the fans who loved W.E. get ready to get excited  all over again because Madonna is directing a new film. The Queen of Pop is directing a film adaptation of Adé: A Love Story a debut novel by Rebecca Walker. The film is to be produced by Bruce Cohen who was behind the productions of such […] 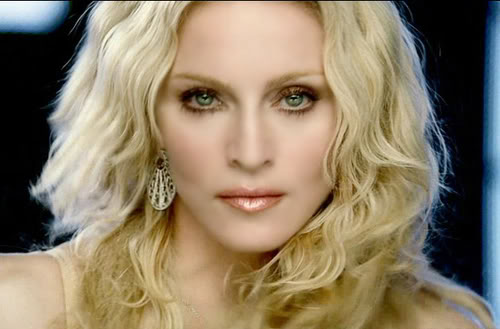 Madonna has been a pop icon for 30 years and this month, her landmark album Like a Prayer  turns 25. This album is key in pop music history thanks to  the fact it included a handful of her best-selling singles. It also defined a significant moment in history. What perhaps is most interesting about this […]

We all know that Madonna is the queen of reinvention and that the music icon has set fashion trends for decades. Stepping out in New York City on Saturday with the Queen of Pop’s children, daughter Mercy shows the world that the young girls style is divergent from Madonna’s. Eight-year-old Mercy is certainly taking fashion […]