This is not the first time Madonna has shown off hairy armpits. Who cares about them? Certainly not Madonna. The 55-year-old Queen of Pop posted a pic of herself on Instagram yesterday, wearing a black bowtie, lacy black bra and corset. If that concoction was not enough, she had her right arm raised, and not […]

Madonna and Her 10 Greatest Achievements 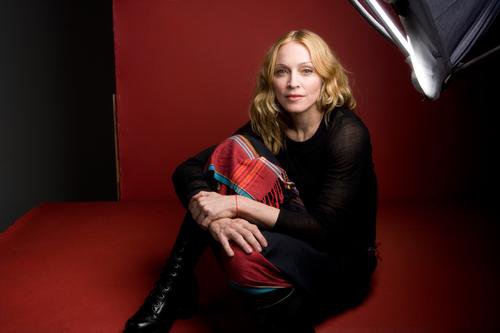 Legendary recording artist Madonna has a lot to be proud of, both in and out of her illustrious career, although lately, she seems to be losing a bit of confidence. Despite her prestigious sex symbol image, the star has recently released statements claiming she has a “love/hate relationship” with her body, and although she has […]

Madonna Teams Up With Macklemore, Ryan Lewis for Super Performance 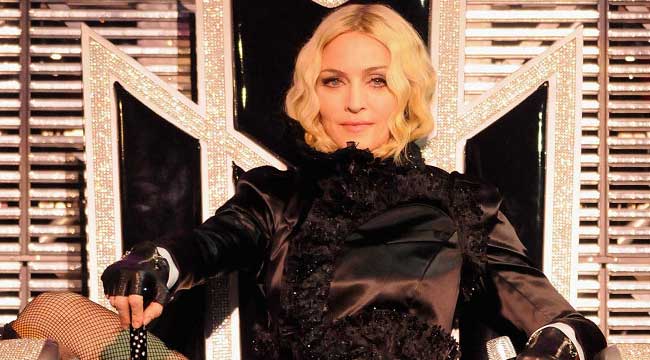 It’s a bird. It’s a plane. No, it’s Madonna! The 55-year-old superheroine will take the stage to team up with the dynamic duo of Macklemore and Ryan Lewis. Collaboration at the “Biggest Night in Music” is nothing new to the Material Girl. In 2006, Madonna teamed up with the rap group Gorillaz to perform her […]