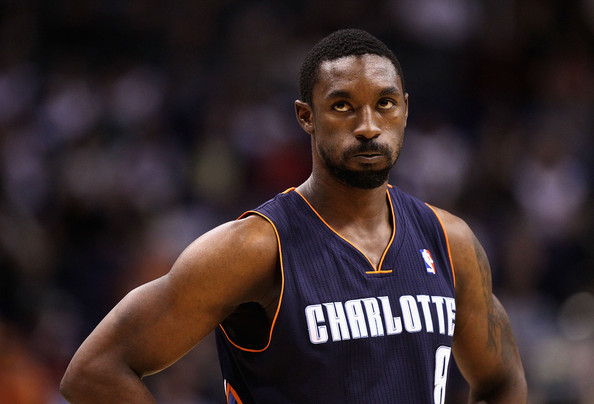 Reports came out yesterday that the Orlando Magic reached a verbal agreement to sign veteran shooting guard Ben Gordon. The parties are reported to have agreed on a two-year deal with a salary of $4.5 million per year, but the second year is a team option. Strictly as a basketball move, the Orlando Magic signing […] 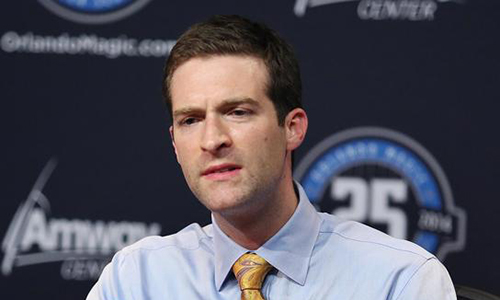 The internet commentary machine has once again given Orlando Magic General Manager Rob Hennigan mixed reviews for his work yesterday. The Magic traded SG Aaron Afflalo to the Denver Nuggets early in the afternoon in exchange for Denver Nuggets guard Evan Fournier and the 56th pick in the draft used to select Iowa product Roy […] 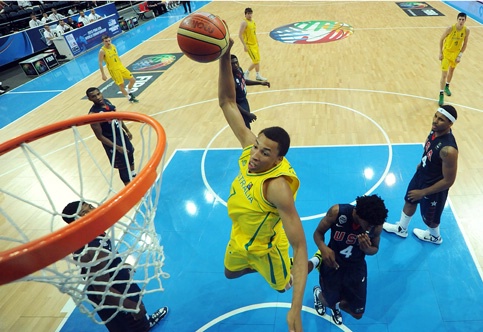 With two slots in the ping pong ball NBA Draft Lottery extravaganza, Orlando Magic faithful were hoping for a miracle and ended up with the fourth and twelfth picks in the NBA Draft. With lucky charm and franchise co-founder Pat Williams in attendance, Magic General Manager Rob Hennigan and Orlando fans crossed their fingers and […]