It was easy to tell watching the Super Bowl this year that the Denver Broncos are far from a flawless team. They have a lot of areas of their team that need to be upgraded in order to compete with the more balanced teams from across the league, which is why Peyton Manning’s large contract […]

Peyton Manning was cleared for the 2014 season when he passed his physical Monday. Is this a big deal? Maybe not, but the Denver Broncos are now on hook for $20 million in salary this year, but are likely glad to do it. Apparently, fans can finally put behind them the struggles Manning had with his neck […]

Peyton Manning Cleared to Play, Will Take Another Shot at Super Bowl 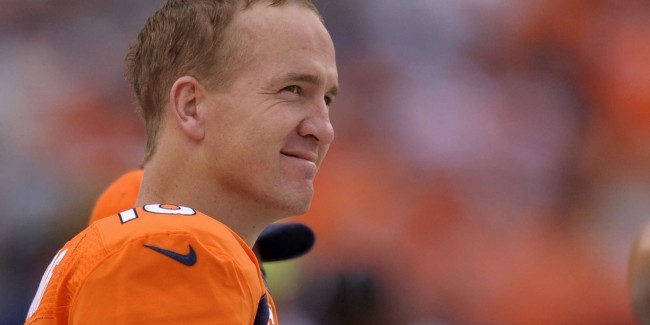 Peyton Manning has been cleared to play in the 2014 NFL season after having passed a physical exam on his neck.  The Denver Broncos MVP quarterback, 37, had multiple surgeries on his neck in 2011, including a spinal fusion while he was quarterback of the Indianapolis Colts that caused him to miss the entire 2011 […]