Chris Martin Back on the Beef 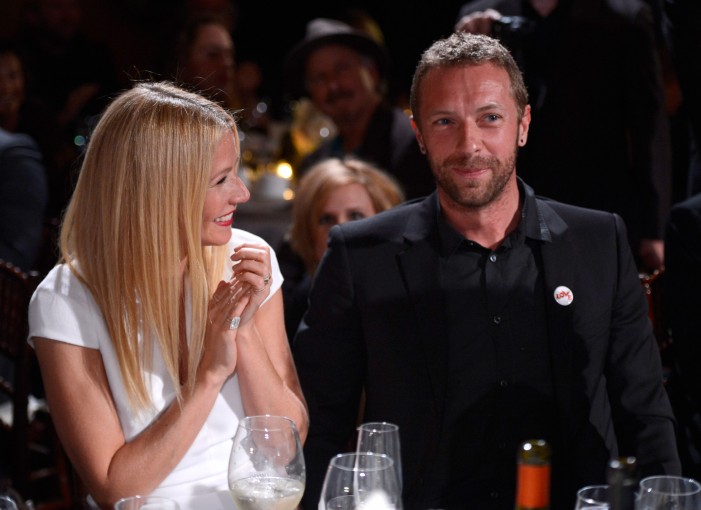 It seems like the marriage between Chris Martin and Gwyneth Paltrow is still heading for divorce, as the Coldplay singer has made it clear he is back on the beef. When he married Paltrow 10 years ago, he opted to follow her vegetarian lifestyle. The Coldplay singer explained to Steve Wright on Radio BBC2 that […]

Chris Martin Opens Up About Split With Gwyneth Paltrow 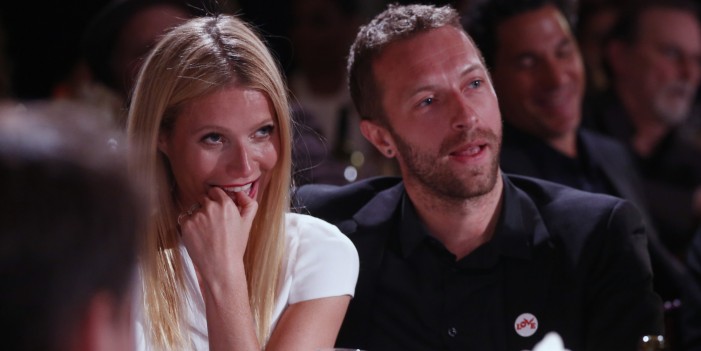 Chris Martin recently opened up about his split with Gwyneth Paltrow, and admitted that some of it was his fault. It has been the first time the Coldplay singer has opened up about the decision to “consciously uncouple,” making it clear that his own issues were to blame. The singer recently appeared on Zane Lowe’s […] 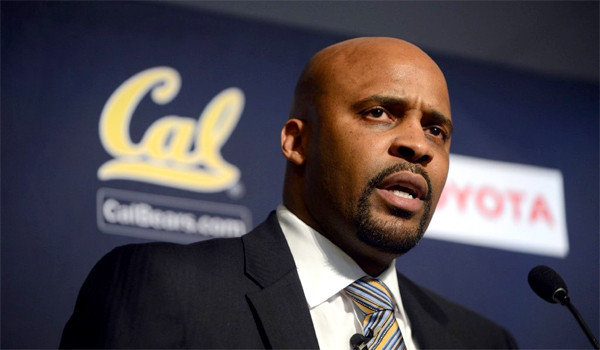 In a surprising move, Cuonzo Martin has left Tennessee to become the next head basketball coach at Cal. His dash to the west coast comes after just three season with the Volunteers, in which he compiled an overall record of 63-41 and led them to the postseason every year, including the Sweet Sixteen of this […]