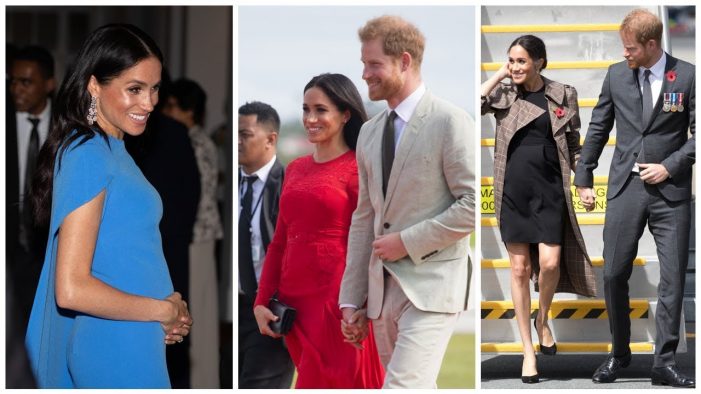 Multiple trolls on Twitter have accused 37-year-old Meghan Markle, the Duchess of Sussex of faking her pregnancy, and that her baby bump is not real. The trolls think Markle is faking her pregnancy by using a “Moon Bump.” Sennie @MariadeLaaa Tweeted on Twitter that Markle probably spent millions in America & British taxes for that […] 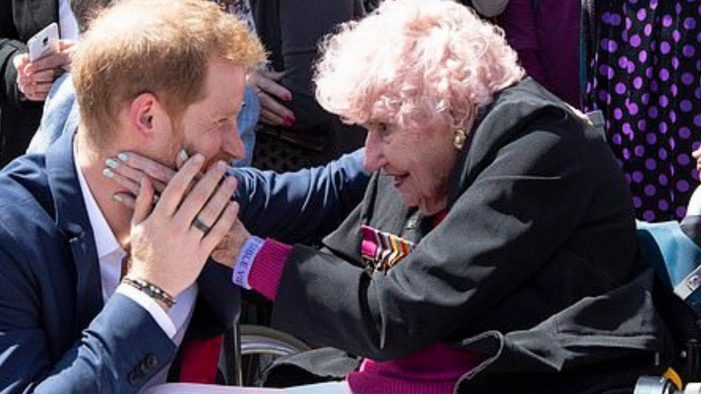 Daphne Dunne, a superfan of Prince Harry from Australia has died on April 1, 2019, at 99-years old. Her family announced her death on Instagram. Dunne and Prince Harry met in 2015 and became great friends. The media loved following their every move and reporting on their unique relationship. According to the Daily Telegraph, Prince […] 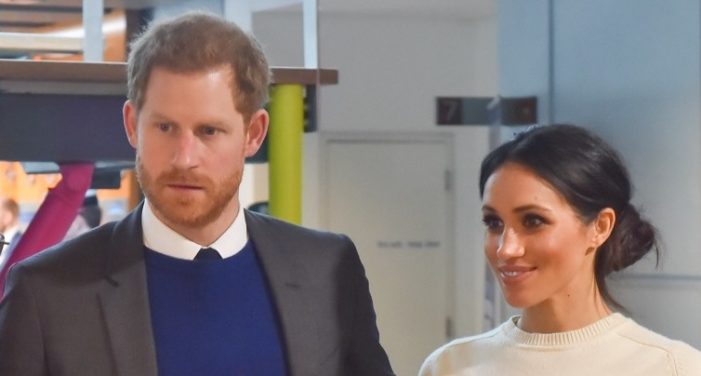 Meghan Markle, The Duchess of Sussex, has lost another staff member. Since Nov. 2018, Markle has lost a private secretary, personal assistant, and a protection officer. The Saturday’s Daily Mail announced that Amy Pickerill, Markle’s assistant private secretary handed in her letter of resignation. She would have been in her position for a year when […]