A woman was found curled up in a suitcase in the back of a Honda SUV. The Thai woman was attempting to cross into the United States from Mexico during the holidays. She did not take the ordinary route for illegal immigrants crossing the border. Smuggled women and children usually pay border crossers a fee, […] 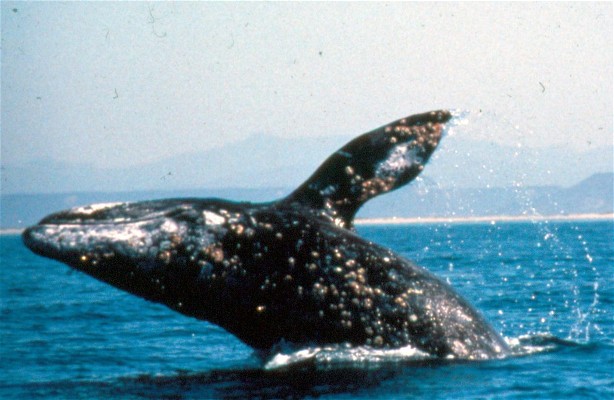