Missouri executed a man last night.  The condemned lay on the gurney with IV lines, one for each arm, disappearing through the pale green cinderblock wall.  On the other side stood the prison warden, a guard and two unnamed and faceless individuals who were preparing to take a life. Herbert Smulls might have thought of […]

Missouri Police Investigate Rape of Student Who Committed Suicide in 2011 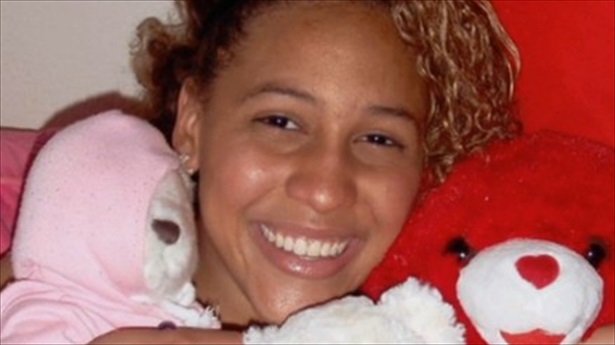 Missouri police are investigating a rape claim by a student who committed suicide in 2011. Sasha Menu Courey was a swimmer on scholarship at the University of Missouri when she informed several university employees she had been raped by one or two football players at a party in February 2010. Yet no one did anything–until […]