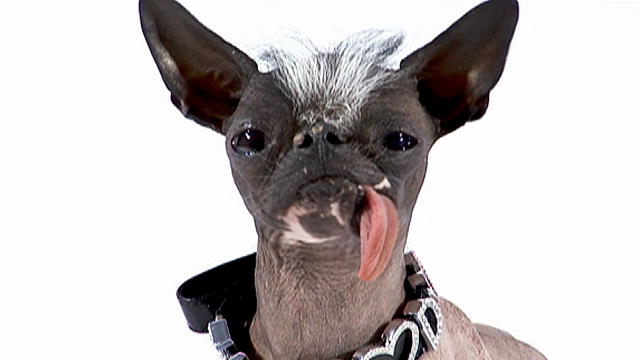 The little dog from the state of New Jersey who had been crowned as the “ugliest dog in the world” back in 2007 had died. His name was Elwood and he was 8 years of age. Apparently the canine passed away unexpectedly on this past Thanksgiving Day, Nov. 28, stated his owner, Karen Quigley. […]

Lil Wayne stood his ground By DiMarkco Chandler It’s a culture of respect. Give respect and you’ll get respect in return; give disrespect, and guess what? Get disrespect in return. That is what happened Sunday May 4, 2012, at the Hot 97 Summer Jam concert in MetLife Stadium, East Rutherford, New Jersey. Before you say, […]

Bath Salts did not cause zombie apocalypse, cannibalism or flesh eaters in Miami or New Jersey

By DiMarkco Chandler The clock just struck midnight to begin a new week following seven days of what many are calling a horror-filled zombie apocalypse pandemic. It began in Miami, Florida and ended in New Jersey when a 43-year-old Hackensack man stabbed himself and threw his skin and intestines at officers. In between all of […]