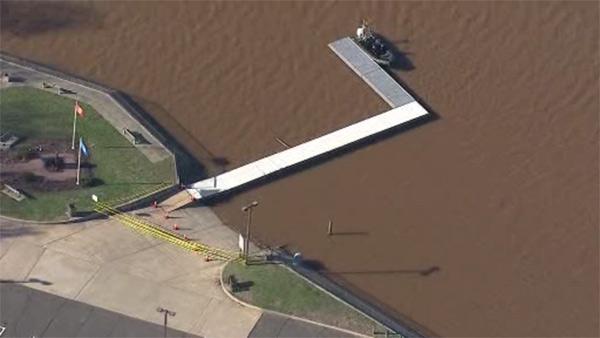 A mentally unstable woman decided to end it all on Tuesday, April 15, and take her children with her. Fortunately, a heroic bystander disrupted her tragic plans by coming to the recue before it was too late. Now, Joann Smith, 49, of Florence Township, New Jersey is being charged with attempted murder and child endangerment […]

A nose-pinching smokey smell has drifted over most of New York City as haze from a nearby New Jersey forest fire inches its way into the metropolis, however authorities have said the emanating smoke is not a major risk, as long as those with respiratory issues remain cautious. The disturbance originated from a forest fire in […]

A high school student has been banned from her senior class trip, prom and graduation ceremonies all because of a controversial tweet about the principal of her school. The 17-year-old student has since filed a federal law suit against the Sterling High School District accusing them of violating the senior’s first amendment rights. Attorney Jerry […]