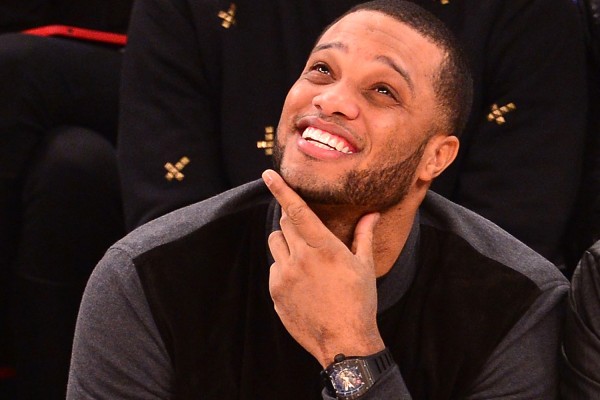 The New York Yankees off-season transactions have always been followed with microscopic intensity by their fans, and baseball in general, because of the amount of money and the caliber of players involved. This past off-season was no different. The Yankees refused to match an offer to Robinson Cano from the Seattle Mariners, brokered by Cano’s […] 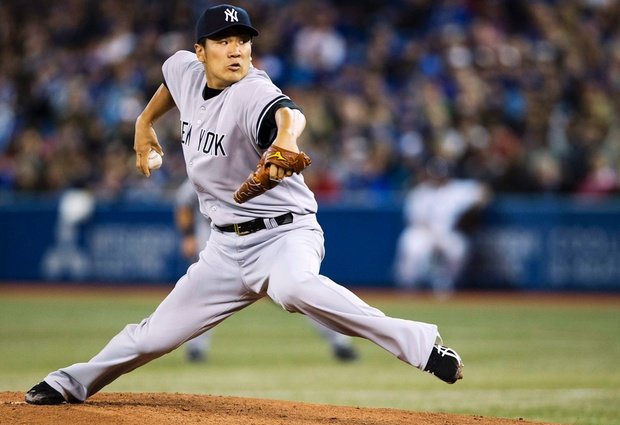 It’s early, but New York Yankee fans can feel really good about what they are seeing from the Yankee pitching staff. For years, their fans have come to see and expect a Murderer’s Row as far as the batting order is concerned. With Beltran, Ichiro, Ellsbury, and Jeter filling up the lineup with bold face […]

Robinson Cano has signed the third largest contract in the history of baseball. For the sum of $240 million over 10 years, the talented second baseman will leave the New York Yankees and join the Seattle Mariners. Although the agreement has yet to be officially confirmed, several reputable sources pushed the story into the media […]