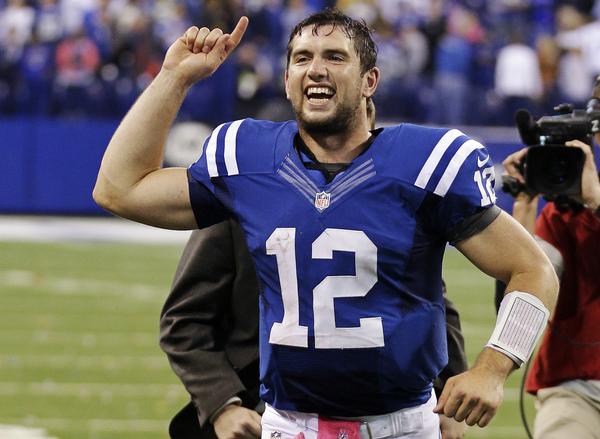 The Indianapolis Colts pulled off a surprising comeback Saturday to open the NFL post-season in a very dramatic display. Sports enthusiasts call the Colts win against the Kansas City Chiefs the second largest comeback in NFL playoff history. Led by Andrew Luck, the team gave an amazing second-half effort to turn around a score that […]

The Tea Party Nation is up in arms because the NFL has banned a gun commercial from the Super Bowl line up. The commercial from weapons manufacturer Daniel Defense depicts former service man returning home and ends with the outline of a DDM4 rifle. The voiceover in the commercial discusses the man’s responsibility to protect […]

Is Bullying in the NFL Sanctioned? [video]

Allegedly Jonathan Martin, Miami Dolphins starting offensive lineman, walked off his team because he was fed up with the bullying. Is Bullying in the NFL sanctioned? A source close to FOX Sports has reported that the abusive environment, which developed during Martin’s one and a half seasons with the team, caused him to take an […]