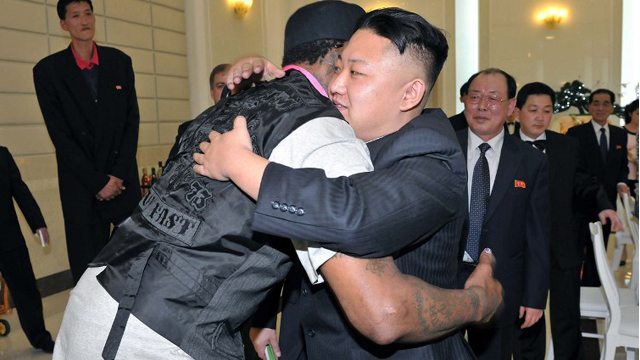 Former NBA player Dennis Rodman arrived in North Korea on Thursday accompanied by a documentary crew. This is Rodman’s third trip to the nation within this year. During his trips to the country, Rodman has become very close to its leader, Kim Jong-un. Rodman has received a lot of criticism for his friendship with the controversial […]

North Korea leader Kim Jong Un has had one of his uncles executed, it is being reported by North Korea’s government-run news agency. Jang Song Thaek, also a leader of the country, was called a traitor and accused of trying to take over the government state by “all sorts of intrigues and despicable methods”. Jang, […] 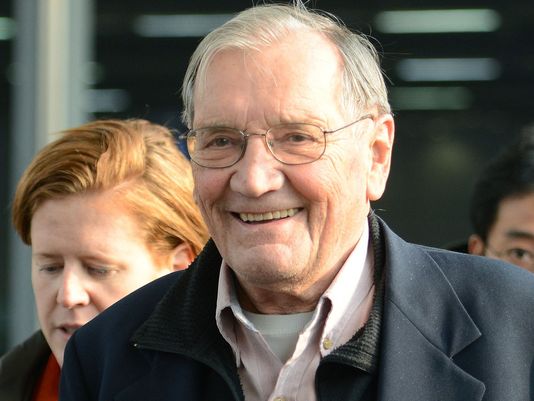 A little over a month after kidnapping American Merrill Newman off of an outgoing plane in Pyongyang, the North Korea has released the veteran. Upon being freed, Newman, a veteran from the Korean War, apologized for the hostile acts he was accused of against the country who kidnapped him and claimed to be sincerely repentant. […]