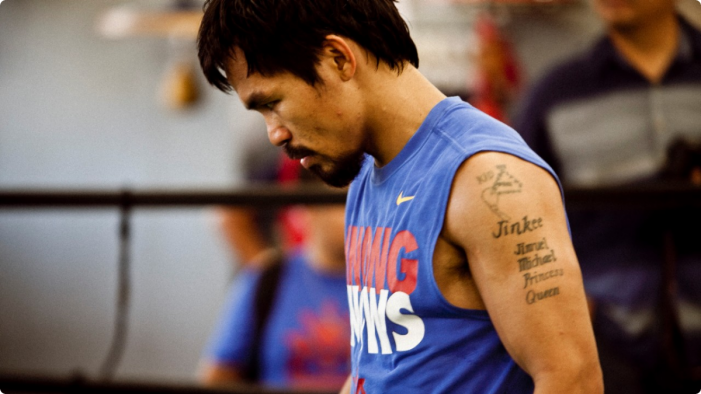 After coming off a stunning knockout-loss to fighter Juan Manuel Marquez last December to defeat the dangerous Brandon Rios by unanimous decision on Saturday, champion boxer Manny Pacquiao is now setting his sights on an even tougher opponent – the devastation wrought in his native Philippines by the lethal Typhoon Haiyan. The storm killed over […]

By DiMarkco Chandler Manny Pacquiao in a statement made to the National Conservative Examiner has come out against same-sex marriage and, as a result, the LGBT community has come out against the famous boxer. Pacquiao, a congressman in the Philippines, has taken the diametrically opposite position of President Obama. The President has recently affirmed that […]