A pastor in Kenya is dropping jaws with his new rule which forbids women congregants to wear underwear to church. The pastor, originally identified as Reverend Njohi, says undergarments are not godly and in order to receive Christ people need to be free in body as well as spirit. In a meeting led by the […]

David Yonggi Cho, the 78-year-old leader of the world’s largest Pentecostal mega church, was recently convicted of embezzling $12 million and sentenced to serve three years in prison. News of this famed pastor’s indictment spread through the Christian community like wild-fire. Followers of the South Korean pastor searched for an explanation on how their disgraced […] 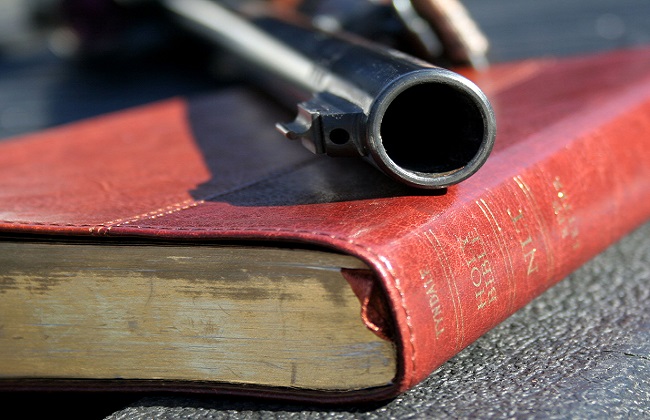 Pastor Ed Montgomery of the Full Gospel Christian Assemblies International Church committed suicide in the presence of his mother and son. He couldn’t manage to get over his deceased wife and said he constantly heard her voice and footsteps. Montgomery fatally shot himself inside of his Matteson home on Saturday as his loved ones pleaded […]