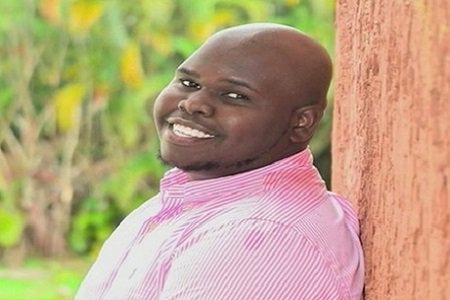 A 22-year-old Florida pastor is left fighting for his life after sustaining a gunshot wound to the head during a road rage incident. Pastor Steven Simon had just left a church service and was headed northbound on I-95 Thursday evening when the senseless shooting occurred. Lovelyn Salomon, Simon’s passenger inside the 2014 Honda Pilot, called […]

A pastor from Indiana installed secret cameras in the women’s public restroom which captured women and little girls in their private time while using the facilities. The pastor of Sunrise Christian Reformed Church captured footage that he later downloaded and watched. Robert Lyzenga got away with his secret for over two years. The 57-year-old pastor […]

A North Carolina pastor, Robert McKeehan, was found hanging inside his home in what is the latest tragedy surrounding church leaders. Currently there are no solid clues as to why this 42-year-old pastor would take his own life. He left a wife, two children and his Community Bible Church family in a state of confusion […]