Rapper Cuts Off Own Penis Then Jumps out of Building

In a bizarre incident that is sure to make any man cringe with phantom pains, rapper Andre Johnson, who is also known as Christ Bearer, cut off his own penis and jumped out of the second story of an apartment building. At this point, no one knows why or exactly how this all went down […] 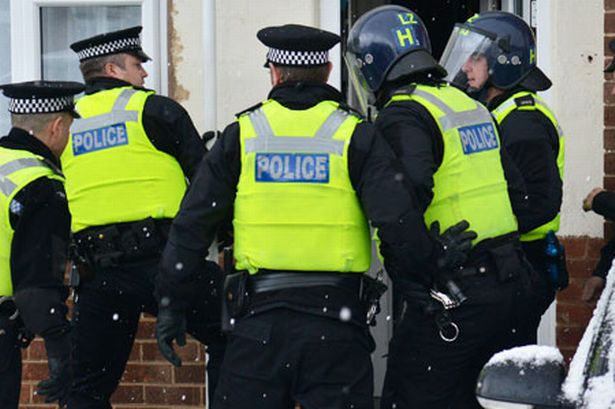 Try not to laugh. A very unfortunate incident occurred very early this morning, which left police still searching for clues. At 4:40 am this morning, a 40-year-old man from Southbank, Middlesbrough in north-east England was found in serious condition on the side of the A66 dual carriageway road. The man was rushed to the hospital […]