NPR’s Linda Holmes posted an article in 2009 that requested on the behalf of the “girls with band-aids on their knees,” for the major animation studio to make a film about a girl who is not a princess. At that point, Pixar had not made a movie featuring a female in the lead role (that […] 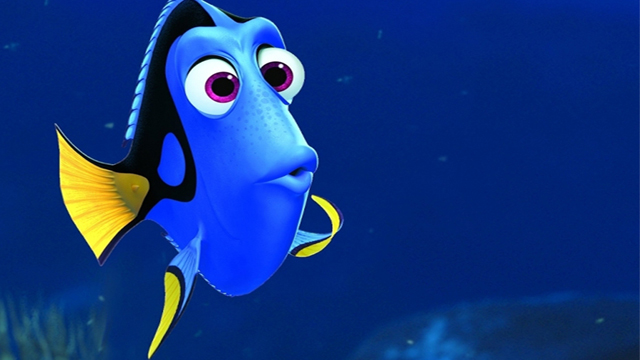 Pixar Animation is a creative powerhouse in Hollywood. They have consistently released imaginative stories told through mind-blowing high-tech animation techniques. Currently, Pixar is juggling three feature films and, as it turns out, that may be more than the creative forces behind Toy Story and Finding Nemo can handle. Pixar is known for telling stories that […]