A plane has crashed on the runway at the Aspen Airport. Details are still coming in, but the Pitkin County Sheriff’s Department has confirmed the crash. Tweets from several individuals, including comedian Kevin Nealon and singer Leanne Rimes Cibrian, describe the explosion of what appears to be a small private jet. According to the Federal […] 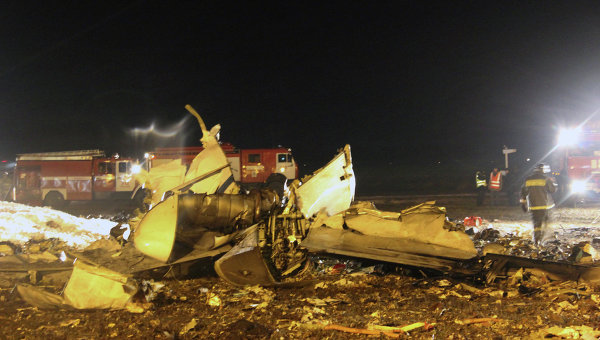 A plane crash is everyone’s worst nightmare. It was the evening of November 17 when a Boeing 737 flying from Moscow to Kazan, Russia, tragically touched the ground at the Kazan airport and exploded claiming lives of 50 people on board. It was raining since the morning on the wheat, rye, and barley fields on […]