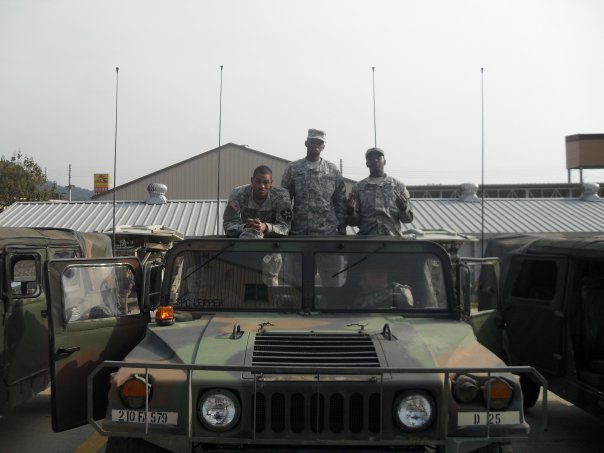 Since the term post traumatic stress disorder (PTSD) was first coined in 1980, doctors have learned that the disorder is much broader than its common association with combat victims, manifesting in many other situations as well. It has been reported that children and teens who are witnessing the conflict in the Gaza strip are currently suffering from PTSD. […] 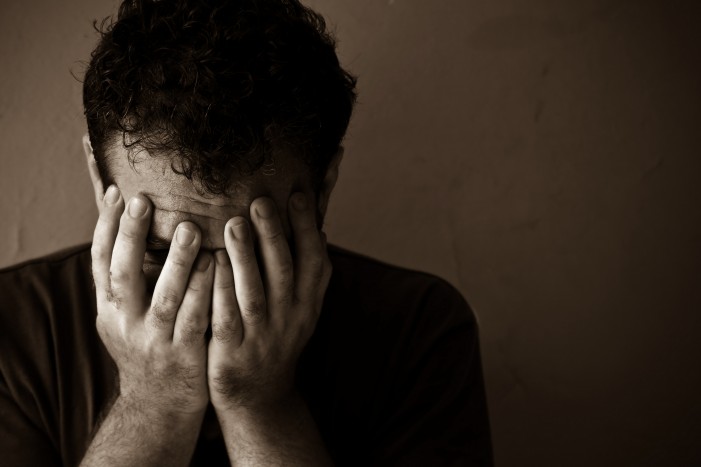 While mass shooting victims may have died from physical wounds, survivors can also be wounded psychologically in the form of post traumatic stress disorder. PTSD is commonly associated with combat veterans because they are the most studied victims of PTSD. There is less research on other people who were exposed to PTSD, such as survivors […] 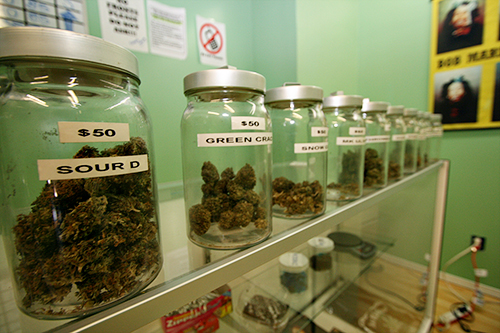 Post traumatic stress disorder (PTSD) might soon involve treatment from a nontraditional source, medicinal marijuana. According to the National Institutes of Health, an estimated 7.7 million people in the United States suffer from the disorder. Veterans Affairs claims that about 11-20 percent of military service members who served duties in Iraq or Afghanistan have PTSD. […]